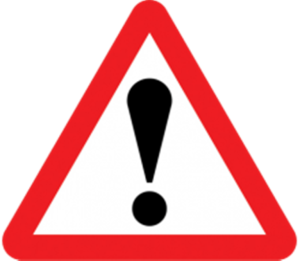 It’s come to my attention that there were plugins for RPG Maker MV being sold on Foundat.io.

It’s also come to my attention that there’s some suspicious activity going on so I took to investigate it myself by downloading one of their free plugins: Region Restrictions.

Here’s a snip of their code. 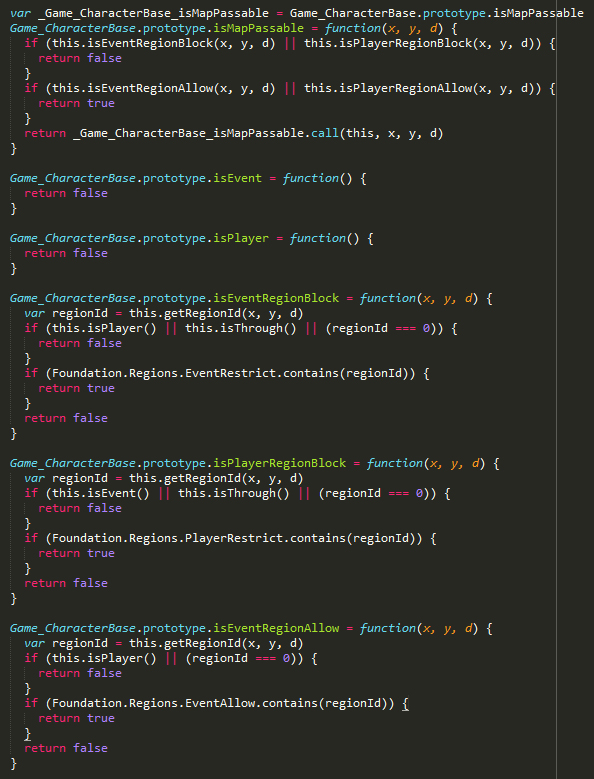 Here’s mine in comparison. 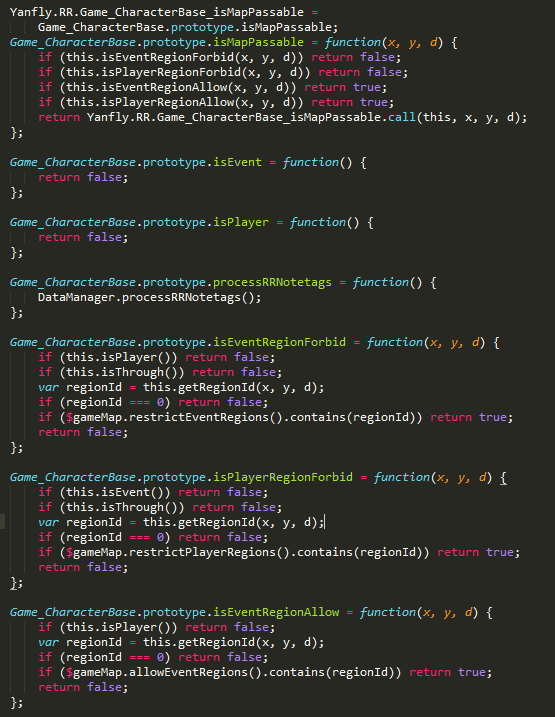 Maybe once is a coincidence.

Let’s take a look at their Diagonal Movement plugin.

Now, who else is a pretty famous plugin dev that’s made a diagonal movement plugin? First one that comes to mind is Galv.

And the first one nailed the mark. 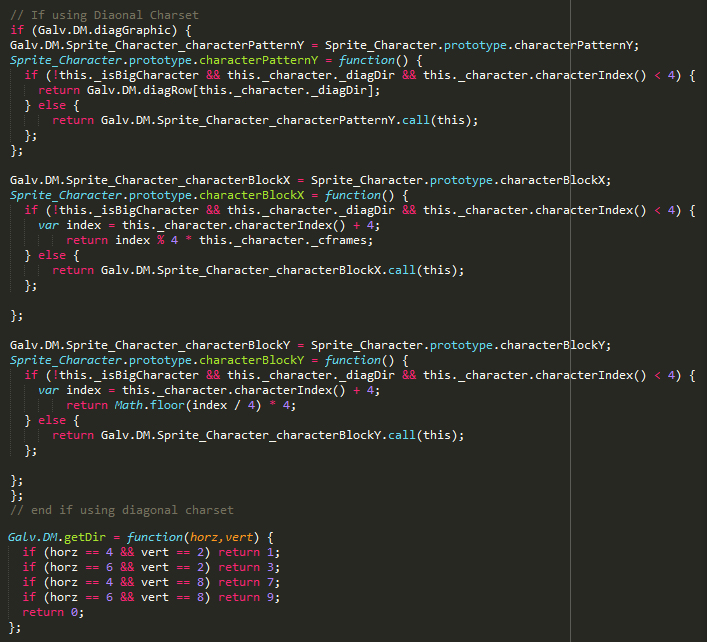 While some may argue that similar plugins would have similar solutions binding them, the problem with this is, there’s multiple methods to achieve such solutions. In the case of the diagonal movement, both versions utilize the same exact sprite sheet format when they could have done it in a different way. There’s other evidence as well, but running something through Diffchecker, an online difference checker tool, yielded more green results than red, meaning that aside from subtle changes in syntax, nearly everything else was the same.

I’m unable to check their other plugins since they’re paywalled, but I wouldn’t be surprised if they were lifted code, too.

So what can we do about this? Not sure.

They’re based in Hong Kong and China’s copyright laws are questionable at best. The best we can do is bring this to attention to the community and not support anything from their website and anyone named “Musubi”, the name used in both of the lifted plugins.

Upon further investigation, we’ve traced links down to a game studio named Musubi Game Studio where plugins and such are created by this guy on Fiverr.

Of which, when you look at the reviews:

7 of which are reviews from “foundation_buzz”, which is eerily similar to Foundat.io. On top of that, there are 7 other plugins being sold on that website that happen to be paywalled behind $40 USD. The other 3? They’re plugins used to supplement the others, such as Region Restrictions being used to supplement Parallax.

These are speculations based on what I’m seeing based on their videos here:

Day/Night Cycle – stolen from MogHunter – (Evidence) Based off the plugin functions, naming schema, and parameter structure

My take on this?

Both parties seem fishy to me. I would neither buy from Foundat.io nor from Musubi/Alexxisaaps if I were you.