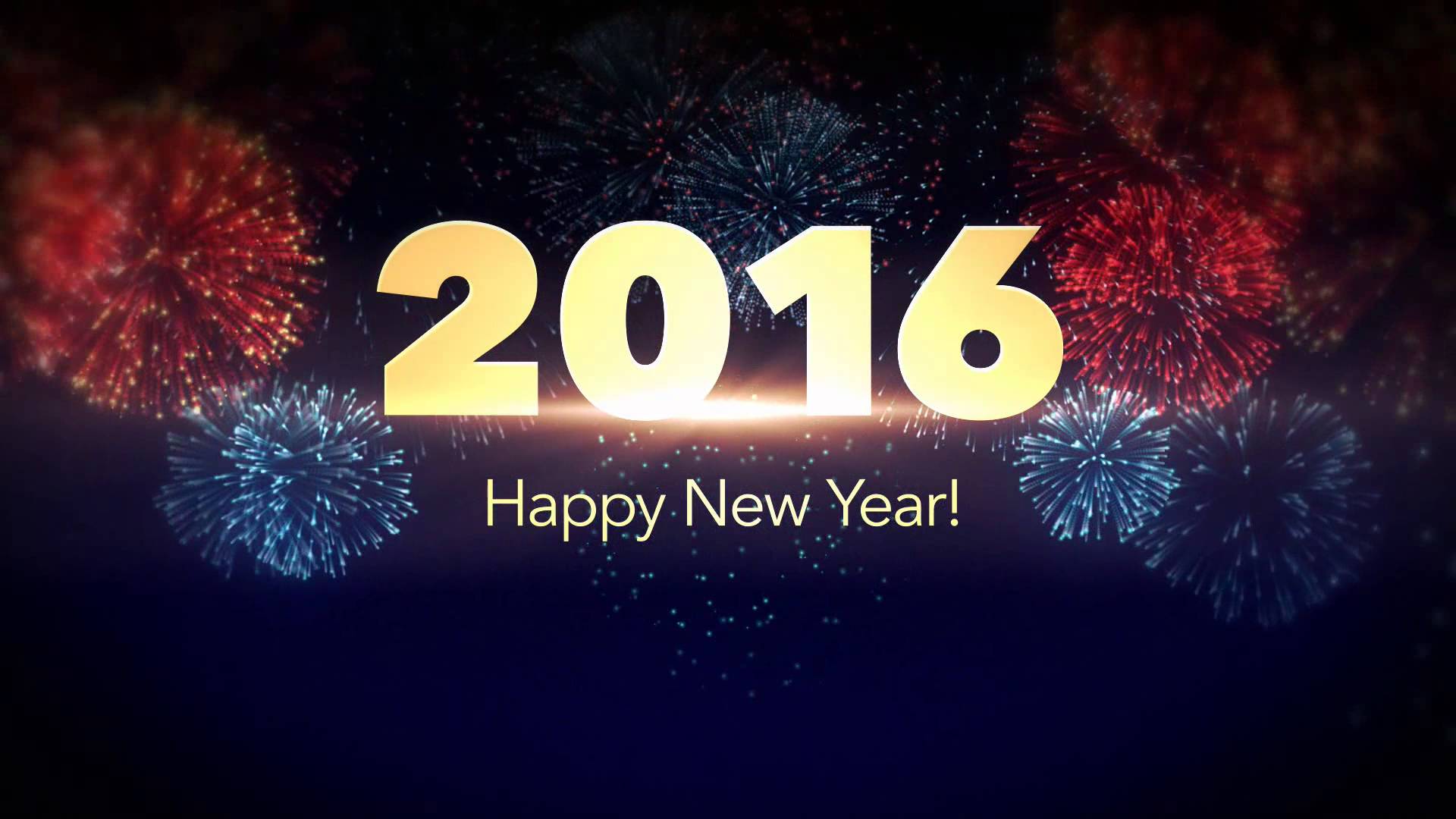 Happy New Year, everybody! Hope you’ve all had a happy and safe New Year! 2015 was a very nice year and let’s make 2016 an even better one!

There’s a mechanic change made to the way state turns are handled for the Battle Engine Core. It’s come to my attention that tick-based battle systems like ATB and CTB are extremely difficult to comprehend the nature of. That said, I’ve made adjustments to these battle systems because the individual battle turn structure is something of a concept that is difficult to grasp for both players and developers alike and decided that keeping the complexity of the tick-based battle system is of no advantage to anyone who uses it and/or plays it.

So with that said, I’ve made it where if you are using a tick-based battle system (ATB or CTB) and have timed states set to false, turns will now update relative to the battler’s turn rather than when the battle’s turn makes a change. States that end at turn end will have their timing changed to whenever HP, MP, and TP regeneration occurs. The difference in the timing window is small so it’s hardly noticeable. The buffs update timing is also moved to the regeneration timing as well. Timed states will also regenerate based off actor turns. This way, nobody has to deal with when a turn ends or starts anymore unless you’re dealing with timed events. If you are, you’re just going to have to tweak the battle system to have the timed events occur at the rate you want them to. This is one of the things about a tick-based battle system that you’ll just have to deal with.

If you want to leave a bug report, please do it in the most recent Plugin Update post by pressing Continue~

Here is the template to submit a bug report:

Plugin Name: (What is the name of the plugin?)

Error Message: If you received an error message:
1. Press F8 when you receive it to open up the debug console.
2. On the console tab, copy/paste the error log and paste it here.
3. If you post a screenshot, host it on imgur.com or another website because the images posted here are tiny and I can’t read it.

How to Replicate Bug: In order for me to fix a bug properly, explain to me IN DETAIL, how you managed to get it to occur. If I cannot replicate the bug, I may ask you to upload a copy of your game’s project for me online through either Mediafire, Dropbox, Mega.co or any other online hosting provider. Do NOT deploy the game. After doing so, it’s best if you send it through private message if you don’t want others rummaging through your game’s files.

Other: Post screenshots of the bug, screenshots of your plugin list, videos also help, etc. Anything that will make it more clear for me will help me out.

Thank you for your cooperation!