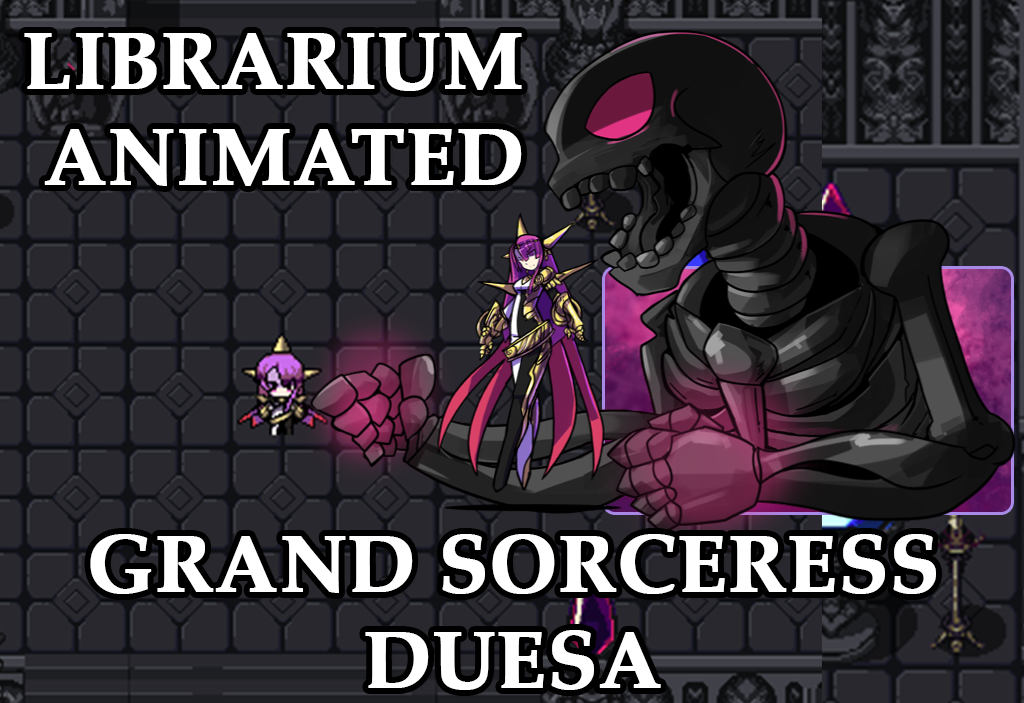 day we see the release of Grand Sorceress Duesa, as suggested by Anonfox93 over at patreon!

Some devoted their lives to studying magic for knowledge, others for power or to have control over others, some even hoped they could solve all the world’s mysteries through learning mage-craft, but Duessa looked past all of these things. To her studying magic was not purely just to gain or achieve something, it was a means to an end, to fulfill a dream she had ever since she was a little girl. To Duessa it was become the object of worship of those around her, to turn herself into something more than she already was, to transform herself into an actual goddess. -Anonfox93