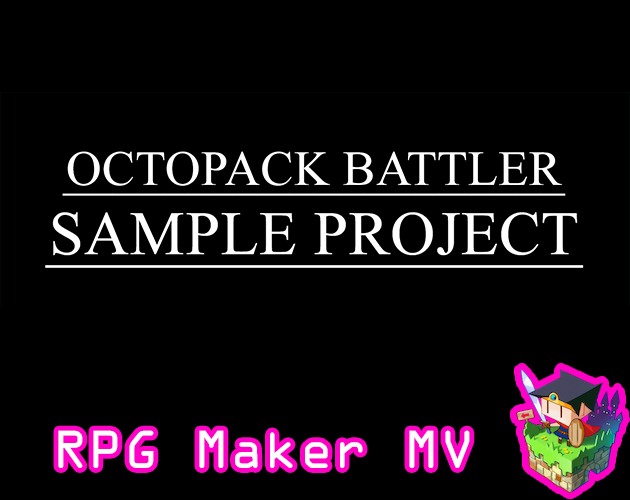 Our friend, Fallen Angel Olivia, has a new update to her OctoPack Battler Sample Project!

Some more content has been added into the sample project and OctoPack Battler today!

An update has been made to Order Turn Battle. I’ve received some reports of certain Yanfly’s Buffs & States Core Lunatic Mode codes failing to work properly with Order Turn Battle. I don’t know why this happens, but I suspect it has to do with turn order calculation. This comes as a big surprise to me because I use a lot of Lunatic Mode notetags inside the sample project, too, and they have been working fine as far as I can tell. But since I cannot know how every single user is placing their notetags inside their projects, I have made a fail safe to organize it properly to prevent future problems with it.

That is the only major change I have done to the plugin code itself. Now, I will explain the new content added to the sample project! 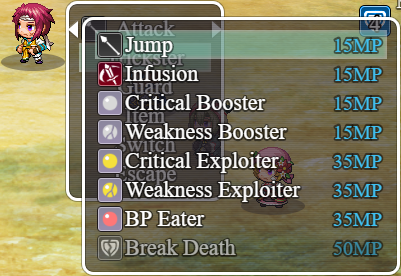 The Trickster is the newest class I’ve added to the sample project. It has 8 new skills added to it!

This is Yanfly’s Jump Tips & Tricks added into the sample project to show it does indeed work with OTB despite what many people claim otherwise. This skill makes the user jump into the air for 2 turns, becoming untargetable. After 2 turns is up, the user falls down from the sky and lands on the selected enemy, dealing critical damage to it.

The Trickster is a class that brings in a lot of mechanics from the Persona series by using Yanfly’s Lunatic Mode alone! It can give an ally a state that makes a special effect: if the ally hits an enemy’s weakness, that ally will gain an extra action immediately after, as long as the enemy’s weakness hasn’t been exploited already during that turn.

There is a hidden passive effect, too: if all enemies become stunned by having their Break Shields reach 0, the Trickster will ask you if you want to do an All-Out Attack, which brings in the total ATK power of the party to deal damage to the enemy.

If you want to add the Trickster to your party, you can find him in the bar in the sample project! 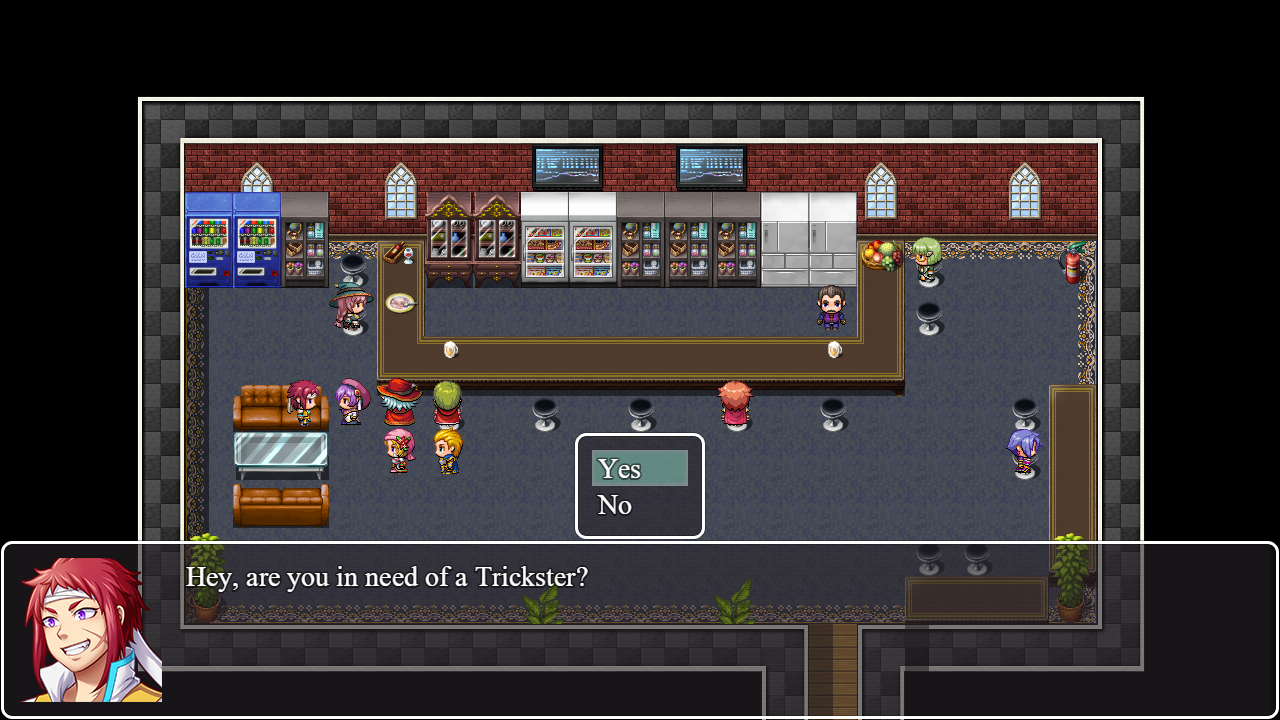 This is a pretty unique class! It also shows the type of potential gameplay that can happen with different mechanics added to it like Persona’s 1-More system and All-Out Attack. Please take your time exploring the the new features!

You can check out the article here!